Full Name
Ginger Zee
Job Title
Chief Meteorologist
Company
ABC News
Speaker Bio
Ginger Zee is the chief meteorologist at ABC News and the managing editor of ABC's Climate Unit. You see her covering the nation’s weather headlines on Good Morning America and across all ABC News broadcasts and digital platforms. She also hosts an ABC News Live weekly segment focused on climate change and the environment called "It's Not Too Late," Ginger has covered almost every major weather event and dozens of historic storms for the past fifteen years—from Hurricane Katrina to Hurricane Sandy, Michael and Ida; from the Australian wildfires to the climate’s impact on Victoria Falls, Africa; and the aftermath of tornadoes all over the United States, most notably those in Moore and El Reno, Oklahoma. She’s covered blizzards in Boston and record-breaking heat in Death Valley. She not only shares her passion for meteorology but, more importantly, presents the compassion and human side of these storms.

Having storm-chased since college, Ginger has a genuine love for the atmosphere and a dedication to getting young people interested in science. She has written a STEM trilogy called Chasing Helicity for middle grades, which follows a stormchasing a young woman named Helicity across the U.S. learning about science and life.

The Emmy and Murrow Award-winning meteorologist attended Valparaiso University and holds a Bachelor of Science degree in meteorology. She served as an adjunct professor at her alma mater from 2008 to 2011. Ginger also holds the Certified Broadcast Meteorologist seal from the American Metorological Society. In March 2020, Ginger was inducted into the Weather Hall of Fame in Oklahoma.
She lives with her husband and two sons in New York. 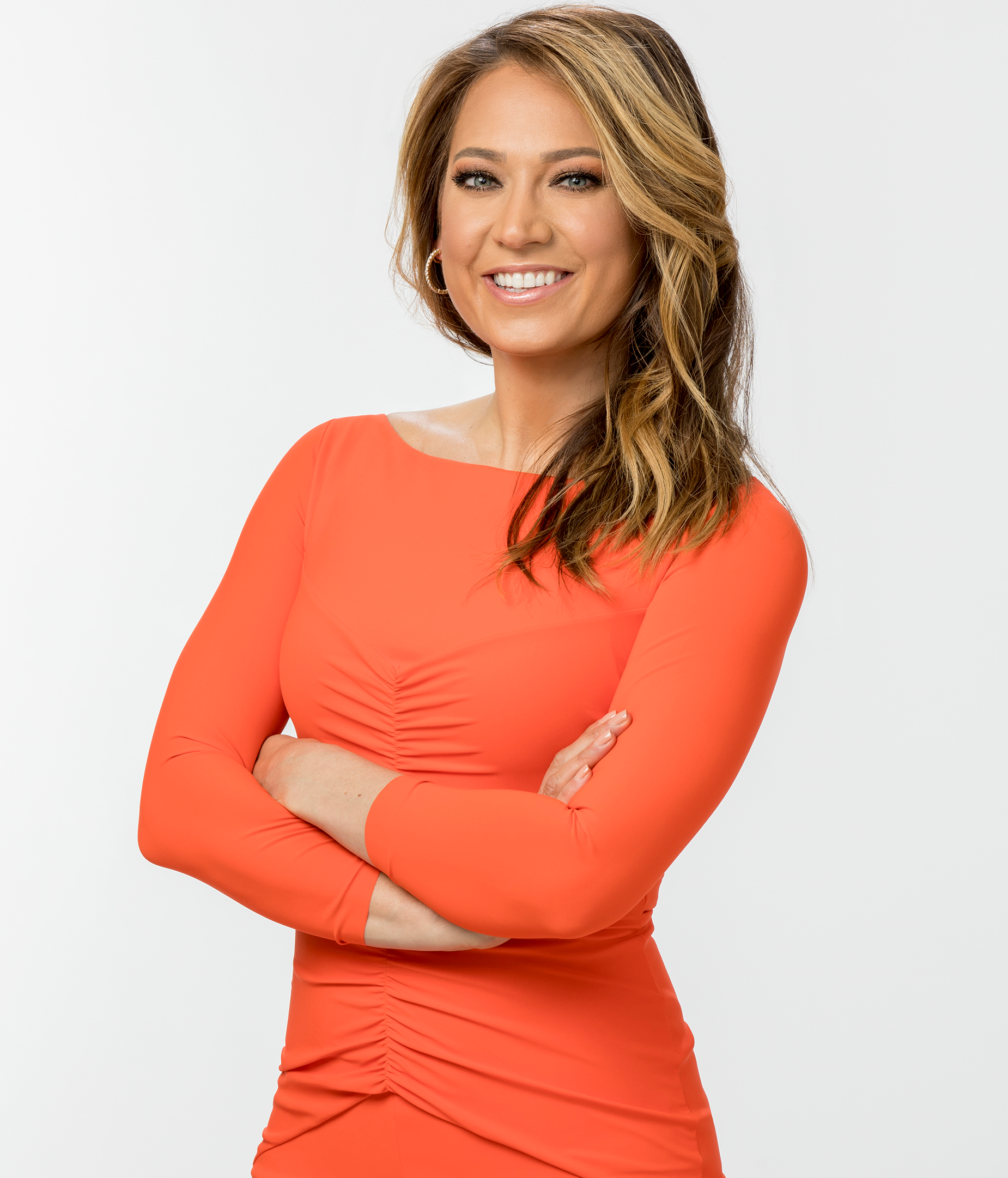